How often do you check your book’s Amazon sales rank per day?

Does checking your Amazon sales rank make you more productive or less productive?

As an author, you feel compelled to check your sales rank because that’s the only way you know if your book is selling. You visit Amazon several times a day to find out if your book’s sales rank has improved. While this may take just a few minutes of your time, it does cut into your ‘flow’ … sometimes with devastating consequences to your morale and book marketing efforts.

Imagine this. You wake up in the morning and after eagerly turning on your computer, you head to Amazon to find out if your book’s sales rank has improved. If your sales rank has not improved, you tend to feel a little depressed. If, on the other hand, if you’re rank has improved, you’re delighted! And since Amazon updates this information once every hour, it’s possible that your sales rank went up and came down while you were sleeping. Thus, you feel motivated to visit Amazon frequently to check your sales rank. This is very similar to the behavior of a person sitting at a slot machine at a casino and pulling the lever in the hope that this time, he’ll hit the jackpot.

Psychologists refer to this kind of conditioning as variable reinforcement. Dan Ariely – author of Predictably Irrational describes the concept as under:

I think it has something to do with what the behavioral psychologist B. F. Skinner called “schedules of reinforcement.” Skinner used this phrase to describe the relationship between actions (in his case, a hungry rat pressing a lever in a so-called Skinner box) and their associated rewards (pellets of food). In particular, Skinner distinguished between fixed-ratio schedules of reinforcement and variable-ratio schedules of reinforcement. Under a fixed schedule, a rat received a reward of food after it pressed the lever a fixed number of times—say 100 times. Under the variable schedule, the rat earned the food pellet after it pressed the lever a random number of times. Sometimes it would receive the food after pressing 10 times, and sometimes after pressing 200 times.

In effect, Amazon, with it’s Amazon Sales Rank feature is training authors to visit the Amazon sites often in the hope of a psychological boost (in the form of an improved sales rank.)

You know that you’re wasting time, feeling guilty but needing to do it anyway. You are compelled to check your sales rank because that’s the only way you know if your book is selling.
Not anymore.
BookBuzzr’s new Amazon Alerts tool frees you from the time-wasting grip of the Amazon sales rank. It sends you an email alert ONLY if your sales rank has improved (indicating the “ka-ching”.) And it sends you a ‘daily digest’ with information about how your sales rank moved during each day. You can thus stay focused on your activities without breaking your flow, wasting time or having to feel de-motivated if you see that your sales rank has nose-dived.

We launched this feature just a few days ago and have been delighted by the response with many authors signing up almost immediately.

5 thoughts on “Are you wasting time checking your Amazon Sales rank?” 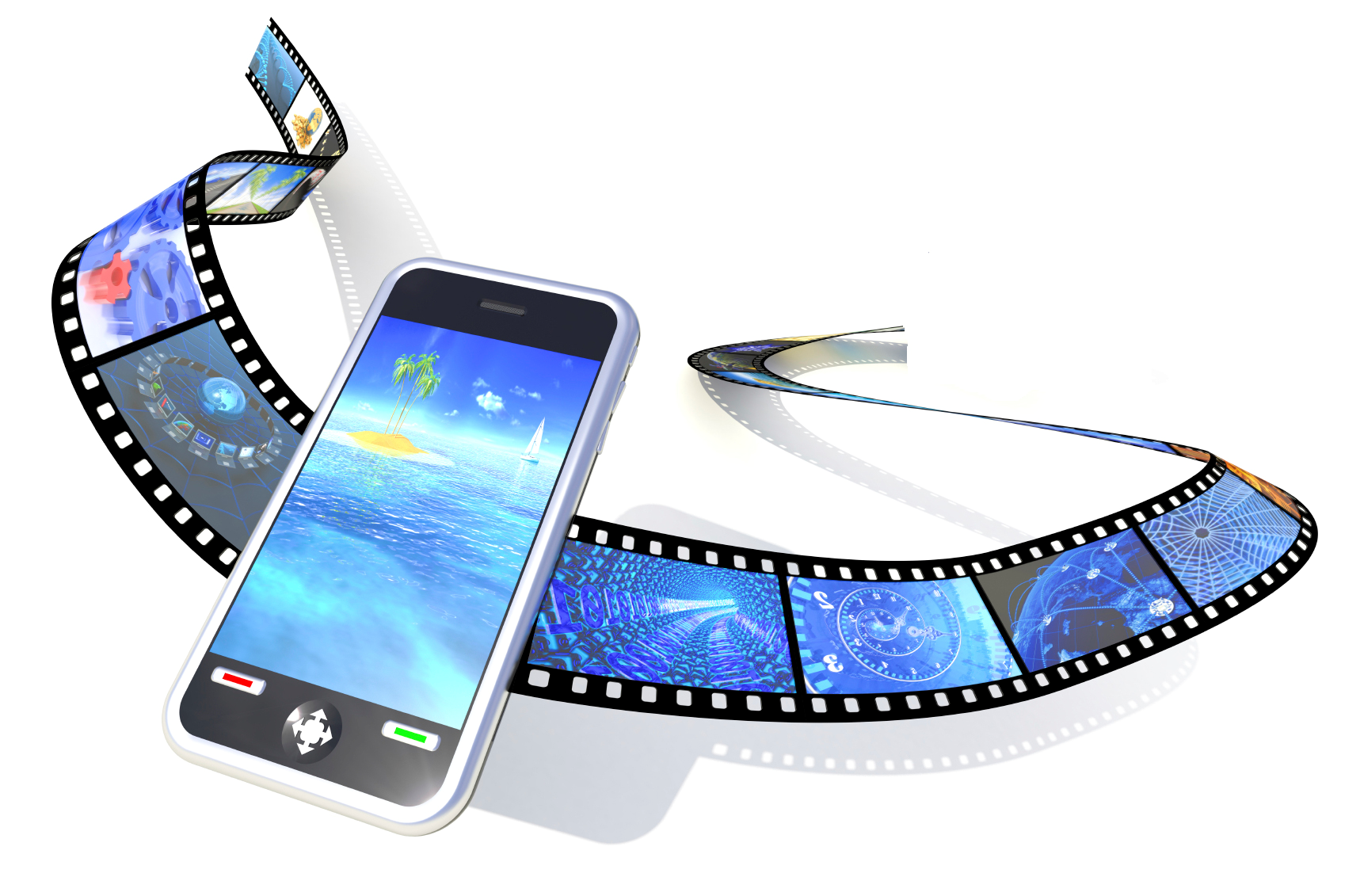 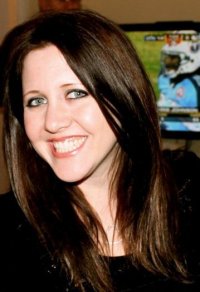