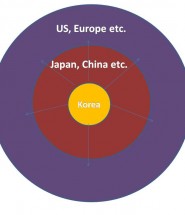 If you’ve not yet heard of Gangnam Style or Psy, you’ve got to get your nose of that book or whatever else you’ve been doing, come back to planet Earth and take a moment to watch the video below. It’s garnered 600 million views (yes … that’s right … it’s over half a billion!)

The video has raced ahead of videos from stars with much bigger platforms in the US – stars such as Justin Bieber and Lady Gaga.

So what’s the secret of Psy. How can you – an author – promote your book and yourself Gangnam Style?

Here are some takeaways …

Most categories are over-crowded. Pick a book genre and I will show you hundreds, if not thousands of books in the same genre.

Marketers often tell you to be different. But being subtly different may not be enough when you are trying to stand out in an over-communicated  marketplace to your readers who are already over stimulated.

You need to be radically different.

One way to do this is to take a particular market and be the “anti” in that market. This means that you do the opposite of the market leader in that market.

Psy did this very effectively by becoming the Anti-Star. In the South Korean music industry which is dominated by good looking pop stars with sonorous voices Psy stood out by being chubby, having controversial lyrics and dancing wildly crazy dance moves. In fact, he’s nicknamed “The Bizarre Singer” in his native land. His motto? “Dress classy. Dance cheesy.”

How does this translate if you are an author? Ask yourself … can you be the queen of unromantic romance books? Can you be the king of unscientific sci-fi? If you’re rolling your eyes up at this, you’re probably like the naysayers who wrote Psy off for years (Psy was in severe financial difficulties as recently as 2010). So go ahead and think about the leader in your genre. Now think about positioning yourself as the opposite of that leader. If you are lucky you might just find a vacant spot there.

Be controversial. The video above has 4 million likes. But it also has 250 thousand dislikes.

Psy himself has courted controversy for a long time. Here are some instances:

If you try to appeal to every body you land up getting a little love from every body but not sufficient attention. Be very afraid if your book is receiving only 3 star reviews on Amazon. Rejoice if you’ve got a some great reviews and a slightly smaller number of scathing reviews.

Before Psy conquered America, before he appeared on the Ellen DeGeneres show, before he had 600 million views, Psy had created a name for himself in his home market. What’s interesting is that Psy had already had a taste of the United States as a student in the late 90’s. He could have made the decision to play right away in the biggest music market in the world. Instead he chose to build up a following in a much smaller market. And grow outwards from there. 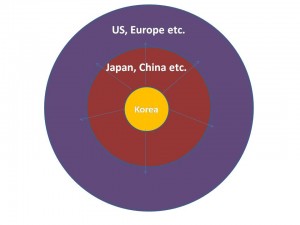 He knew that he had to be a big fish in a small pond before he could swim with the sharks.

As an author, don’t try to go after all of your market all at once. Ask yourself which potential beach head you can first conquer. Is your beachhead at your local church? Or the local Starbucks? Or maybe it is a small online community of interest. Before you get your first thousand readers, get your first 50 readers. And get them to be true fans of your book.

4. Give Yourself 10 Years to Be an Overnight Success

Psy has stuck to his persona and has toiled without distraction for years.

It takes time to become an overnight success. Continue pushing on with determination towards your long term goal. However, be flexible enough to change directions as needed while still keeping your overall goal in mind. Look at Psy:

– ~1997 – dropped out of business course from Boston University

So the next time you find yourself deciding to give it all up and move on … ask yourself, “What would Psy do if he were me?”

They say that the best way to market your first book is by writing your second book. There’s probably a good reason for this.

5. Don’t Take Yourself Too Seriously

Book marketing comes with its ups and downs. The Twitter contest you run may land up having just 1 participant including your mother. Or your Amazon rank at the moment may be a number that is higher than Gangnam’s view count.

Take it easy. Treat it like a game. Laugh a little.

Then go back, study what happened and take another crack at it.

Perhaps you need to pivot and change your strategy. Or may be you need to persist a little longer with what you’re doing. Time alone will tell. But in the meanwhile, do what needs doing. And have some Gangnam Style fun along the way. 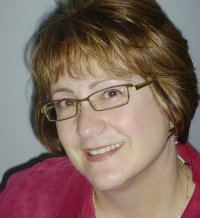 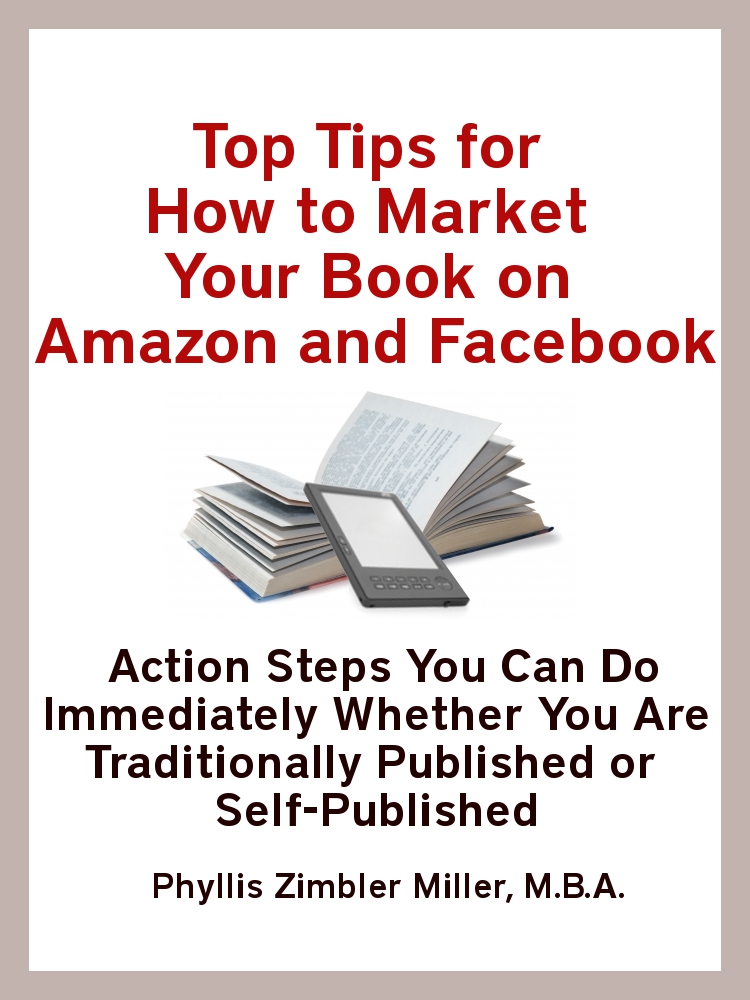