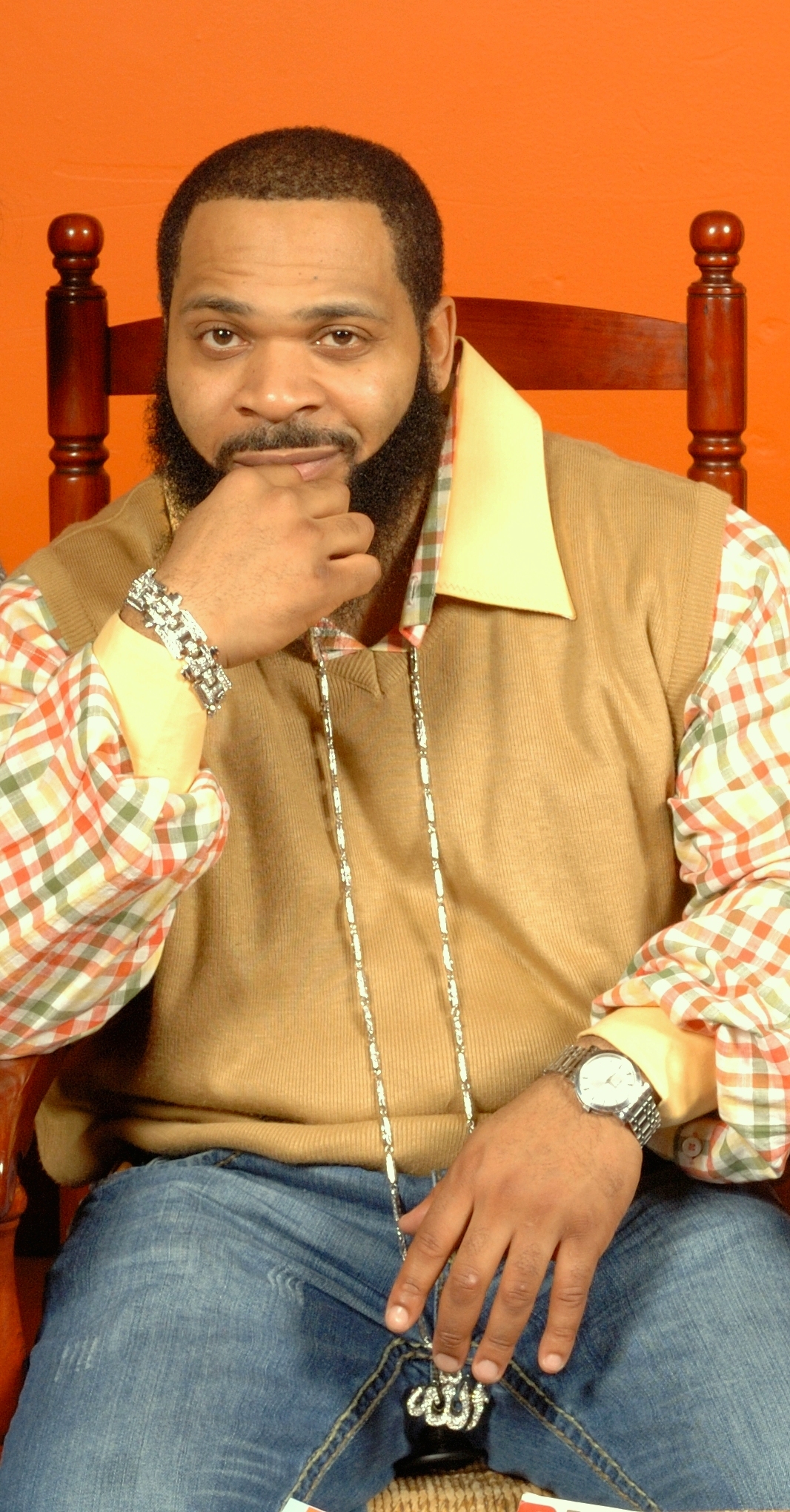 J.M. Benjamin is an Essence Best Selling author hailing from out of Plainfield New Jersey. He is the author of eight titles, consisting of Down In The Dirty, My Manz And 'Em, Ride Or Die Chick 1 & 2, (which are also available in Black Expressions), On The Run With Love, Heaven & Earth, From Incarceration 2 Incorporation, (which is a non-fiction motivational book) and his Jan. 2011 release Memoirs Of An Accidental Hustler. J.M. is also a contributor of four anthologies with some of the top urban lit authors, one due out Spring 2011 titled Cocaine Love Stories.

J.M. Benjamin is the founder and C.E.O of A New Quality Publishing. For more info following J.M. on twitter @ jmbenjamin, facebook.com/Jm Benjamin and visit his website www.anewqualitypublishing.com 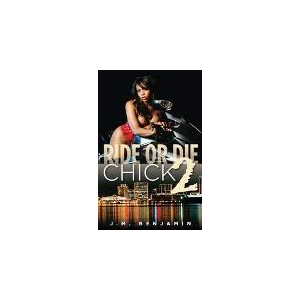 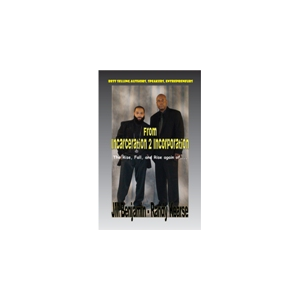 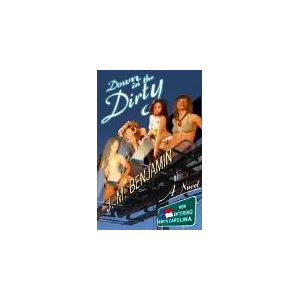 Down In The Dirty 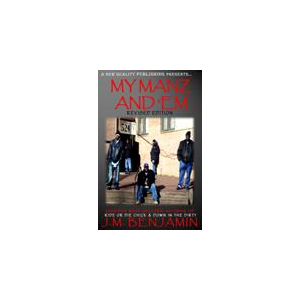 My Manz And 'Em 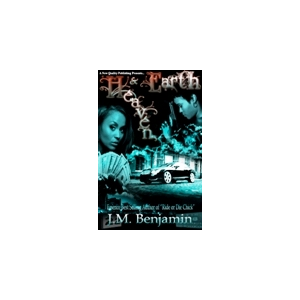 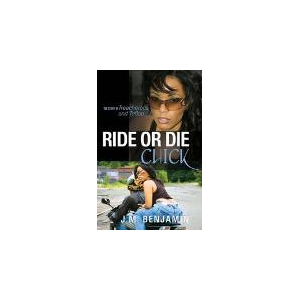 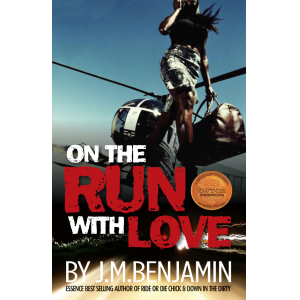 On The Run With Love 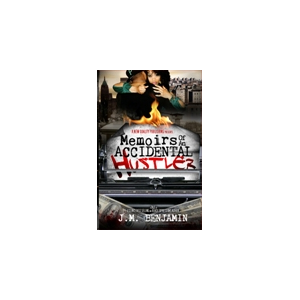 Memoirs Of An Accidental Hustler

My name is J.M.Benjamin, I'm an Essence Best Selling and Black Expressions Author from . I am the author of 9 novels and contributor to 4 anthologies. I am also the C.E.O of A New Quality Publishing, which was founded in 2008. In 2005, my freshman novel Down In The Dirty, received several awards and accolades and was chosen by Wendy Williams' Book club on WBLS for book of the month in 2006, which all contributed to catapaulting my career as an author. In addition, I am a motivational speaker, mentor for at risk youth, literary coach and consultant as well as a book store owner. I've been interviewed and featured on Fox News, NJN News, The new York Times newspaper, Courier News, Wendy Williams (WBLS), Michael Baisden and just a host of other achievments  All of this has been accomplished after being released from federal prison just five years ago. For that I am humbly grateful and thankful, because at one point society had determined that I would either die in the streets or spend the rest of my life incarcerated.


Describe your book ‘Memoirs Of An Accidental Hustler’ in 30 words or less.

It's about a brother who travels back into time and account for how he, his siblings were taken out of a middle class setting and placed into "The Hood", and what can happen. A must read for both parents and children.

This book used to be about my life, but I felt it would be a better one if I made it about so many of our young people's lives, so the hardest part for me was actually re-writing scenes and determining what to keep in and take out, that would hit home for the readers while I was entertaining them. I wanted to be sure that it had a more stronger message and would educate rather just for enjoyment.

My favorite, Manchild In The Promised Land by Claude Brown

I've actually mastered the Guerilla marketing strategy. I teach literary work shops all over, demonstrating effective ways to move product (your books). I have a non-fiction collabo with another successful author, titled 20 Secrets to Success in The Publishing Game, due out this fall, that discloses it all.


How do you spend your time when you are not writing?

I'm always working, even when I think I'm not. But for the most part, I love movies, i don't watch T.V., but I'm a movie buff. I'm a father of three teens, two girls and a boy, so I get as much quality time in as I can with them. Overall, I love to travel.

Great question, I am in the process of finishing up my 3rd installmet of my Best Sellers Ride Or Die Chick 1&2, so Ride Or Die Chick 3 (A Treacherous & Love Story), will be out this year as well as my highly anticipated sequel to Heaven & Earth, Highway To Heaven.