So you’ve written your magnum opus and you want the world to beat a path to your door. You’ve heard so much about Google Ads and decide to try it for your book. This article shows you how.

Running Google Ads is an activity that is fairly involved. If you don’t know what you are doing, you could land up spending a significant amount of money with little to show for it. I once ran a campaign with advice and help from experts for an online yoga course that I had co-created and spent over $2,000 before realizing that the campaign was not working. So be careful or get the help of a professional. Use this article simply as a method to understand what is involved in running Google Ads. Also, please don’t draw the conclusion that I’m recommending that you run Google ads. With all these things in mind, let’s get started!

Understand Why You Are Running an Ad Campaign on Google:

Ask yourself why you are running ads on Google. Is it to help with your book launch and perhaps break into a best seller list on Amazon? Is it to help build up a mailing list of users? Or is it simply to make money by selling more books? Whatever the reason, it is important for you to be clear about why you want to run ads. As Lewis Carroll said, “If you don’t know where you are going, every road will take you there.”

The idea behind every campaign is simple. To get more dollars than you are putting into the campaign. In other words, if you are spending $100 on ads, ideally you want to get at least $101 for the campaign to make financial sense. With this in mind, ask yourself a few questions:

Here’s a sample scenario:
Profit on sale of each book to you: $1
Cost per click: .20
In this case, you need one out of 5 visitors who click through on your ad (20% conversion rate) in order to break even on your Google ad campaign! This as you can imagine is an almost impossible scenario. Most marketers are delighted if they can get conversion rates of 2%. To make this work, you need to make more profit per sale or have a lower cost per click.

Even before you run the experiment with Google ads, set up a budget. Know how much you are going to spend and set your expectations for the ad campaign realistically.

Have a Landing Page Ready

A landing page is where your visitor lands when she clicks on an ad. There is evidence to support the argument that a landing page with a single call to action (such as “Buy the Book” or “Sign-up for my Newsletter“) is better than a busy page with too many things for the visitor to do.

When visitors click on your ad, think about where you want to take them. Do you want to take them to a specific blog post (where you talk about your new book) or a page on your author site. Make sure that the place where your visitors arrive after clicking on the ad is clear, well thought-out and most important, has a call to action as described above. You may even want to experiment with one of the BookBuzzr Landing Page Widgets.

Decide What Kind of Google Ads You Want to Run:

Google lets you run ads on its search pages when people run a search for a specific term or on its set of partner sites (they call it the Google Display Network … these are blogs and other websites that have content that targets specific readers.)

Choose the Keywords and Setup the Ad

Keywords are words or phrases that your target audience may use when searching. For example, let’s say you’ve written a book that appeals to readers of the Hunger Games trilogy. You might want to run an ad that targets people who search for “Katniss” (one of the main characters in the Hunger Games.)

The thing about Google ads is that you bid for keywords. And in a twist to the concept of a normal auction, the winning bidder pays the amount equal to the next lowest bid. This is a variant of what auction industry insiders refer to as a Vickrey auction. In the example above, let’s say you bid 10 cents for the Katniss keyword. Somebody else may have bid 8 cents and may lose in the auction. You will ultimately be charged 8 cents and not 10 cents.

Google also lets you do all kinds of targeting to ensure that the right kind of person sees your ad. In this example, you may want to set it up such that ads are shown only to women of a particular age group and from a particular geographic location.

You can then state the specific message on your ad. This part is usually a real challenge since you need to match economy of words with enough clarity to communicate the message to the potential visitor. It is best if you create an advertisement for each phrase in your campaign.

We ran a small test campaign on Google for the Hunger Games Fan Festival which we conducted on Freado. We did this mainly because we’d received a free advertising coupon from Google and took it as an opportunity to test the efficacy of Google ads. This was how our ad looked (and yes … we were too lazy to take our own advice and created just one ad for all of the keywords that we ran :)

We tested with a bunch of keywords such as Hunger Games Trilogy, Peeta, Katniss etc. In the beginning, we set it for the default values suggested by Google which was approximately 70 cents per click. Further, these keywords were not working for us (i.e. the people who were clicking on the keywords were not performing the desired activities when they came to Freado.com.) Later, one of our team members went in and played around with the bids for each of the keywords and in the end our cost came down to approximately 35 cents per click. The other big learning was that specific keywords such as Katniss or Peeta worked better than general keywords such as Hunger Games.

Since the entire campaign was essentially a free trial of Google ads for us we did not feel the pinch. Had we been paying real money, we would have wanted to spend a lot less than 35 cents per click to be really satisfied and recommend this to others.

Running Google Ads is a fairly intense activity that is significantly complicated, requires a hands on approach and can sometimes be risky. It is also way more expensive than trying to use alternative options such as a BookBuzzr Author Pro Plus account.

Google Ads may work if you have a fairly high priced book with a high conversion ratio. Else, you may want to take a look at other options including advertising on sites such as Freado and GoodReads that are frequented by readers. We’ll examine these options in the coming days.

The BookBuzzr Author Community Would Love to Hear Your Comments

If you have used Google Ads in the past or know of somebody who has, please jump in and let us know in the comments section. 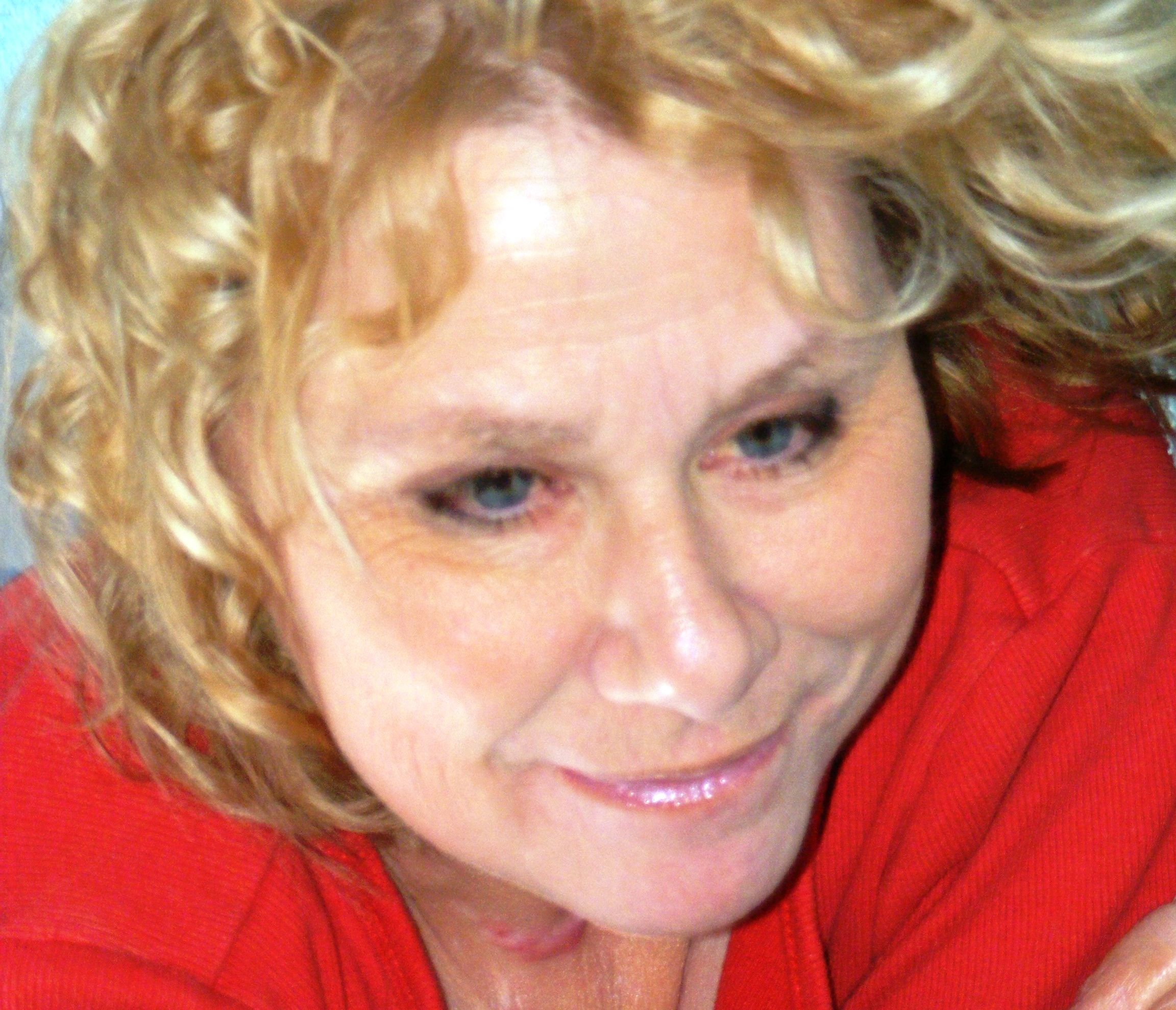