Notable blog posts, articles and happenings on the web:

1. The London Book Fair was held this week and a fair amount of Twitter activity with the hash tag #lbf12 was evident.  Some interesting  presentations are available online such as this one from Hot Key Books – a publisher of YA books.

2. Aggie Villanueva released a new book  titled Amazon Categories Created Best Sellers which I reviewed a few days ago. The book went straight to the best seller lists in both its listed categories. Congrats Aggie … the proof of your system working is demonstrated by the success of your book!

3. Jordan Stratford and his collaborators have managed to get over 2,000 backers and pledges over $70,000 on Kickstarter.com for their proposed children’s book.  In their words, “This is a pro-math, pro-science, pro-history and pro-literature adventure novel for and about girls, who use their education to solve problems and catch a jewel thief.”

4. And Mark Coker wrote up a piece for CNN defending the agency pricing model. Titled, “A dark day for the future of books”, the article delves into the recent DOJ case against Apple and five other large book publishers. 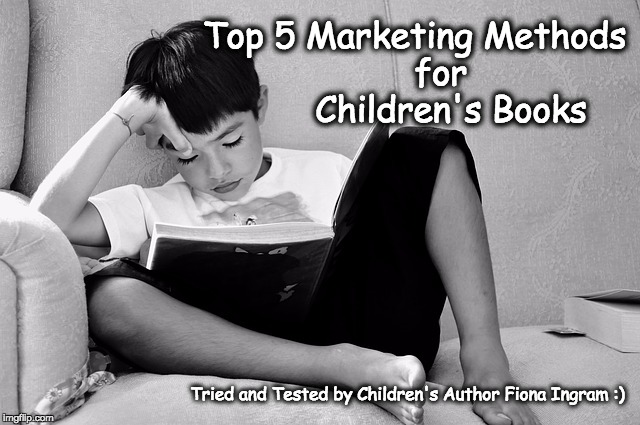 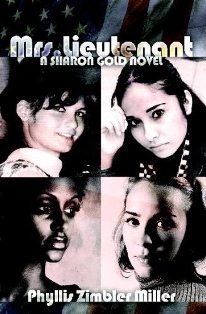 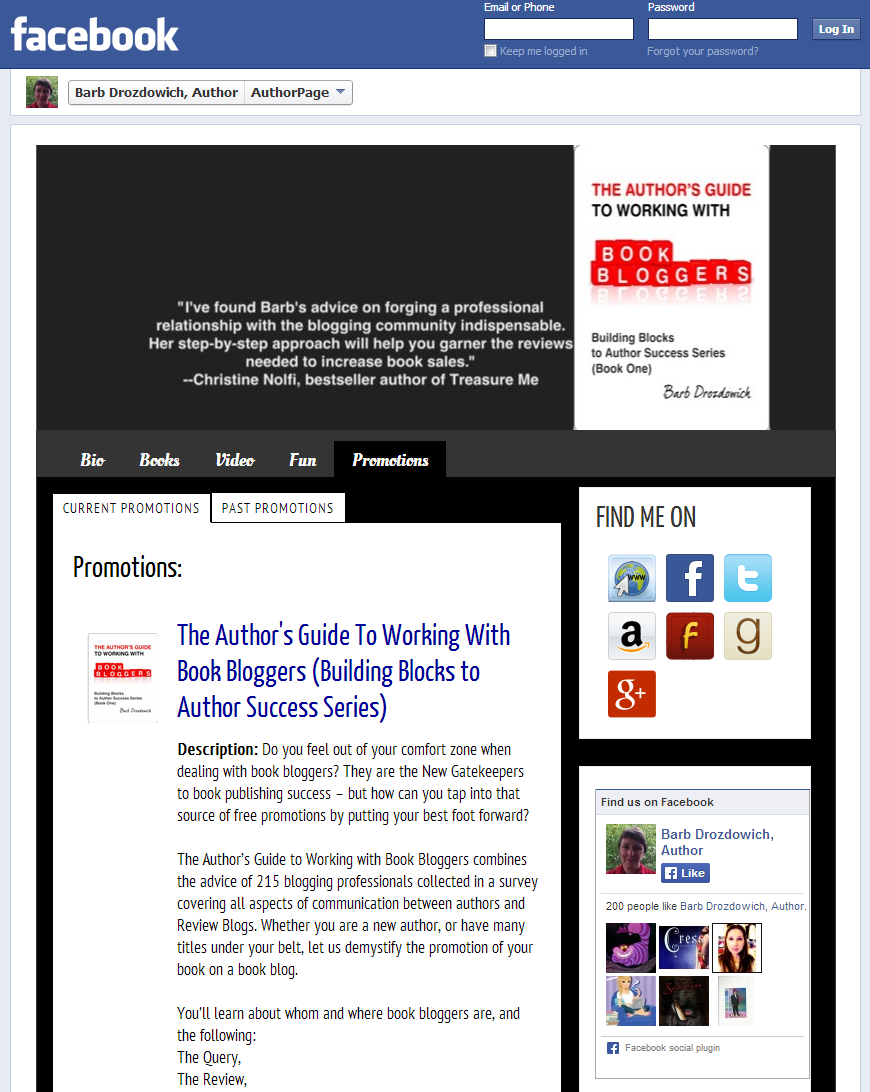