Seth Godin is usually the contrarian in the crowd. However, after reading this post about what Amazon should do with the Kindle in light of the mega-success of the iPad, I’m beginning to suspect that he may have fallen into the classic trap of thinking that lower prices are enough to woo customers and build long term market dominance.

Seth suggests that Amazon bring down the price of the Kindle to $49, strip down features and build market-share.

Here are my thoughts on this situation:

Only deep differentiation combined with focus builds long term monopolies. In the long run, if Amazon plays the game right, the two products should not be comparable. Like chalk and cheese. Or grapes and avocados. 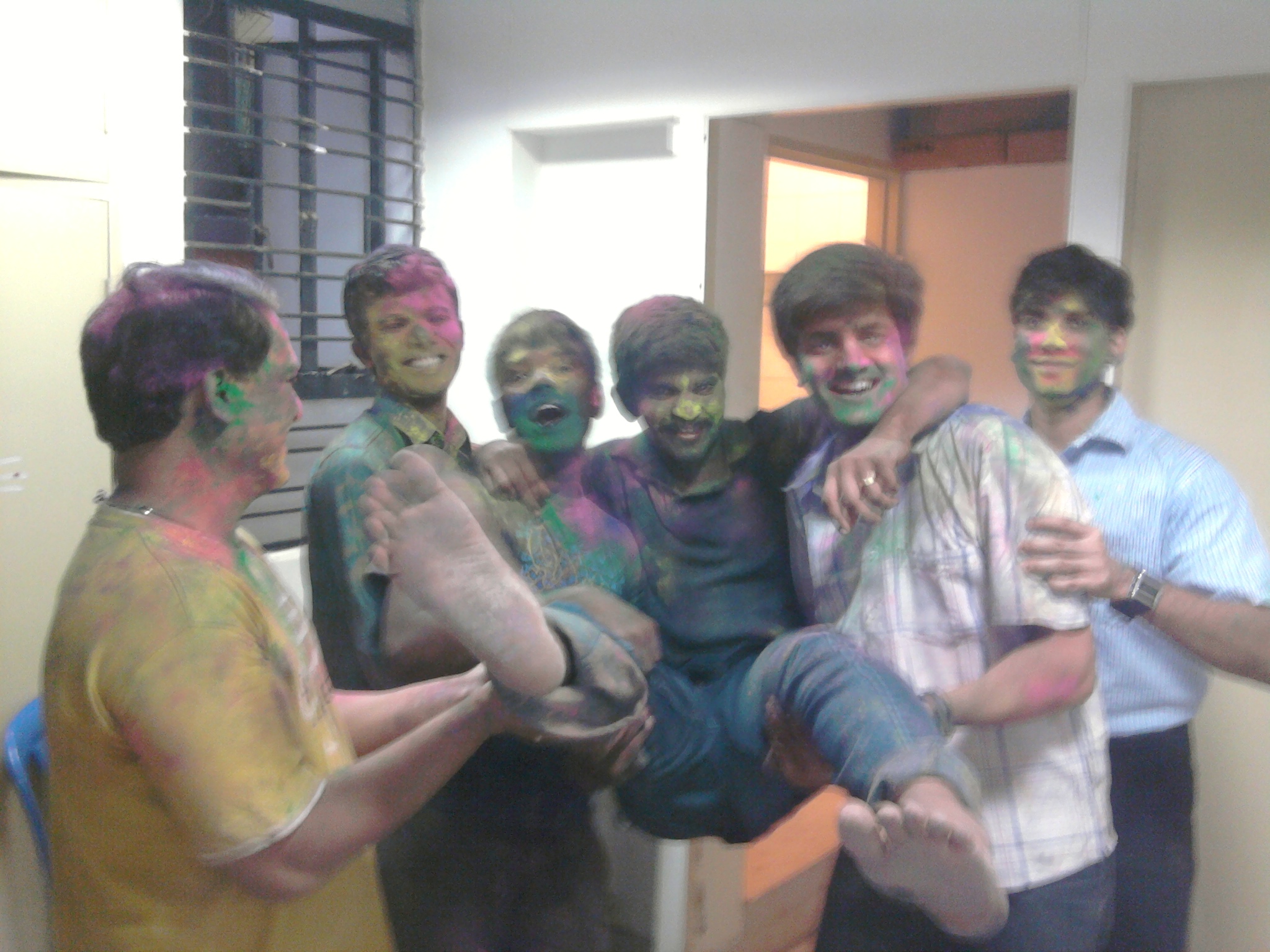 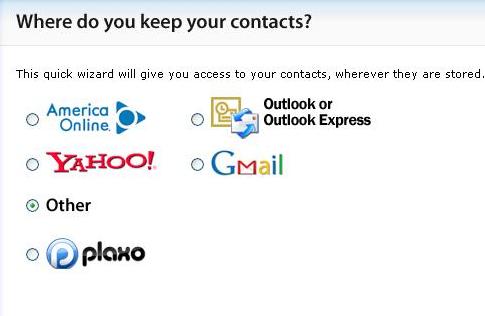