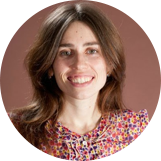 How to Write Effective Flashbacks That Don’t Confuse Your Readers

Most stories you write will move along sequentially, in a timeline fashion. You will start at the beginning and work your way forward… that is, until you start writing flashbacks to stir your readers’ interest. This tactic is fun, but can easily create confusion for your readers, which you don’t want. The thing is, when you execute flashbacks the right way, you can avoid this confusion, creating an immersive experience for anyone who reads your story. Here’s how you can effectively pull your reader away from the current activity, into the past for an effective, smooth flashback.

Provide a Solid Written Frame for Your Flashback

Every flashback you write should be framed within a current activity. The current activity needs to be obviously relevant to the flashback. You may think that you’re being witty, planning to explain the flashback later, but one of the easiest ways to create confusion is to suddenly throw in an irrelevant story from the past. Even if you explain later, the reader is engaged in the moment, and may not even remember what you’re talking about if you save explanations for a later time.

This doesn’t mean that you can’t tie in flashbacks that aren’t directly tied to the moment, but there must be a trigger within the frame, the current activity, that makes a flashback applicable.

● Framework: Sheryl is walking along as a dog starts barking nearby, startling her. She hates dogs.
● Flashback: When she was a child, Sheryl had a traumatic experience with a dog.

The framework provides the house wherein the flashback lives, and needs to be a comfortable fit.

This is How to Check Your Tense

One of the main reasons that a flashback can be so confusing is that the tense you use can so easily get mixed up. When you’re framing your flashback, it is very important to ensure that the framework – the current activity – uses current tense, and the flashback itself is written in past tense.

Future tense can be used for fast forwards, for which the writing rules are very similar.

As you move a reader from the current actions of the story with a flashback, make sure your efforts are not in vain. You need to use flashbacks for some relevant purpose. They’re risky, potentially confusing, so give them significance that outweighs or at least balances the risk. One reason to use a flashback is to reveal something missing from earlier scenes.

Imagine that you have written about Sheryl’s hatred for dogs in the last chapter of your book. In the current chapter, she is walking along the sidewalk, in a suburban neighborhood, and cringes as someone’s Pitbull barks at her through a fence. Here, a flashback would serve as an excellent tactic for illuminating why she hates dogs. Perhaps she was attacked by her uncle’s Rottweiler as a child. This could also explain the scar on her cheek that makes her feel so insecure about her looks. When you use a flashback in this way, the risk you’ve taken is balanced with a strong purpose, an illumination of other story elements.

Write Flashbacks Based on a Character’s Inner Reality

Flashbacks are often thought of as teleporting your reader to a past scene, as to explain what happened. That is one use for the flashback – it is based on the story’s reality. Don’t forget to try out flashbacks from your the perspective of your character’s’ inner reality or fantasy.

You don’t have to make your character insane to effectively write fantasy flashbacks (though you can, if you want). Just as easily, you can throw flashbacks in as subtle hints of the their imaginary visions. Here are some examples:

1. If only my uncle would have tied up his dog, I wouldn’t have had so many problems.
2. I imagined that my uncle was angry with me for upsetting Brutus so badly and would stop letting me come to visit.
3. If the police wouldn’t have arrived that day, the dog would have lived. How many more children would he have harmed – maybe even killed?

As you see, these standalone flashbacks are based on the character’s inner reality. They didn’t actually happen. At the same time, they are strong; they provide insights into what motivates your character on a very personal level. By executing flashbacks like these, you provide readers with the opportunity to swim around inside foreign minds, which is exactly what they seek. It is what makes people fall in love with your characters.

Now you know how to write flashbacks that are effective and engaging, without garbling the scene. Surround flashbacks with solid, relevant action frameworks and use the proper tense for each of these elements. Use flashbacks to illuminate topics that were previously mentioned and hint at fantasies. Integrating this knowledge into your stories will create the opportunity for you to develop your stories into masterpieces.

Exercise: Now, try writing your own framework and flashback.

Janice Kersh is the main cookie lover, foosball player and content writer/marketer at Essay Writer company. In her spare time she loves to delve into new writing techniques and experiment when creating her own short stories.

Guest posting on BookBuzzr blogs will definitely boost your business and possibly earn you more clients. However, your writing must be unique and engaging to the audience. If you have an article or even just a topic in mind, relevant to writing, publishing, selling, or marketing books, we would love to see your proposed content! Feel free to submit Here!
Posts created 292 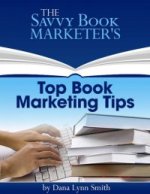 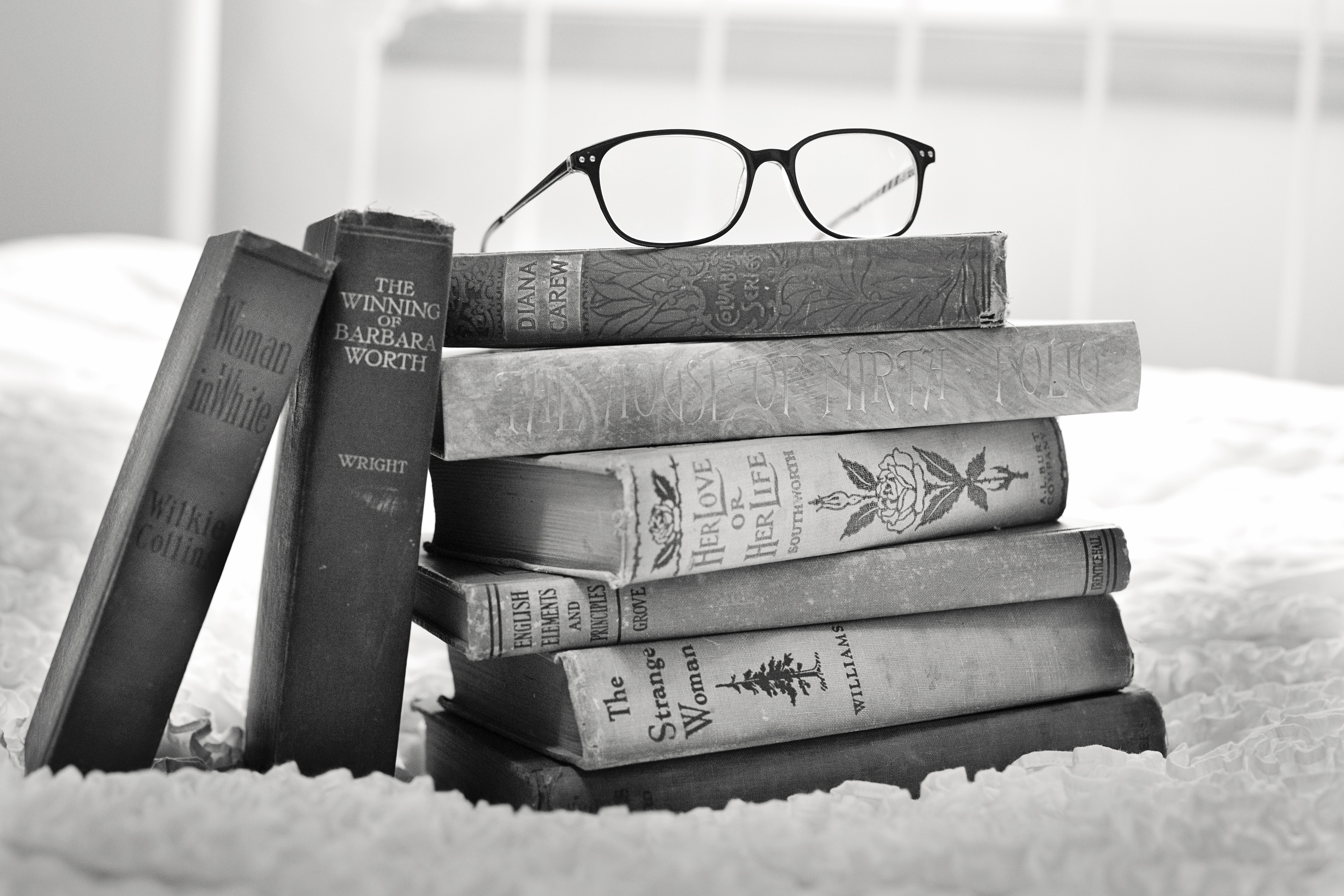