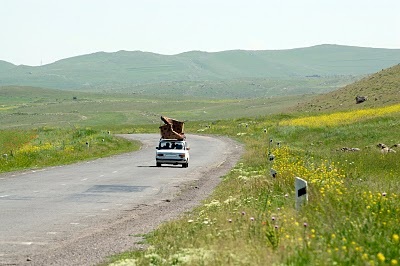 Anything these two dozen people write or act in will sell extremely well, because their fame tends to self-perpetuate: their “brand” sells itself on name recognition alone. J.K. Rowling, Stephen King. Angelina Jolie, Brad Pitt.

Meanwhile, the total number of people who write and act for a living — that is, professionally — while impossible to accurately calculate, probably levels out in the tens of thousands. These twenty-five thousand, let’s say, aren’t famous (except to each other and fiction or movie aficionados). And though their books or movies may be read or watched by many, very few will remember their names more than briefly, if at all.

For Whom Does the eBook Revolution Beckon?

But there is also a population of authors (and actors) who may earn a certain percentage of their income from writing (or acting), but who mainly support themselves with a day job. These are the creative yearners (among the authors, at least) for whom the eBook Revolution — that nearly new expressway to what looks like a Do-It-Yourself authorial career — beckons.

Why so? eBook publishing easily speeds past POD and other self-publishing methods, because its financial and know-how barrier to entry is a lot lower. So nearly everyone with a manuscript can clamber over that barrier and land on the opposite side, overnight.

What this means is that the eBook world is filled with an avalanche of reader choices. And what that means is that authors taking the eBook Expressway must cultivate additional “driving skills” to attract readers and get sales.

A Detour on the Success Side

So let’s take a detour. Let’s look at two of the most successful authors on the eBook Expressway. They are two of a mere handful of authors whose astonishing examples rev-up hope and motivation for those contemplating a drive down this revolutionary, eReader-fueled publishing route.

Cruising along, just ahead, at about 85 mph, is Darcie Chan. Her eBook, The Mill River Recluse, a self-described “quiet, literary” novel (typically very hard to sell) made The New York Times eBook bestseller list in August; The Wall Street Journal list of fiction bestsellers in October; and sold hundreds of thousands of copies (at $0.99) since it was first uploaded in May of this year. 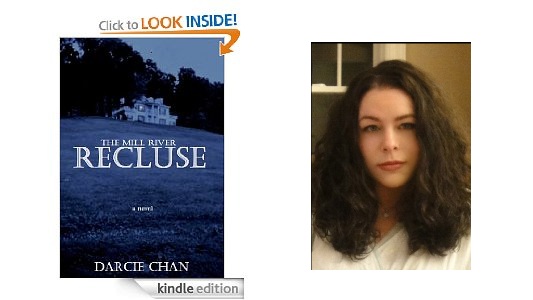 How did Chan, an attorney by day, do that? The first thing she did was write a novel so appealing that literary agent, Laurie Liss, of Sterling Lord Literistic, agreed to represent her – even though she was that difficult-to-sell cliché, an unknown author with a first novel.

Alas, even Liss couldn’t place this book with a publisher, and Chan was back to square one. Wisely, though, the second thing this author did was make an important decision. She would view all efforts at finding her readership as an experiment in understanding what worked and what didn’t. That saved her from anxiety, despair, and burnout. And as it happened, she didn’t have to wait long before it paid off.

Among her many experiments (apart from creating a website, Facebook author page, and Twitter account), Chan paid a small fee to have her novel featured on industry blogs – Ereader News Today, Kindle Nation, Pixel of Ink. After that, she paid for reviews on Kirkus Reviews and on IndieReader.com. Not long afterwards, her novel spontaneously garnered nearly two hundred customer reviews on Amazon’s and Barnes and Noble’s sites. In other words, by making her book visible in the blogosphere it got noticed by readers who found her story compelling, and soon it was gathering momentum. The rest is an ongoing story (and Chan is at work on her second novel).

Another eBook success is the singer-songwriter and much-published romance author, Nyree Belleville. Her pseudonymously authored twelve novels sold only moderately well before her big-name publisher dropped her, giving back her book rights. As it turns out, being cast out of the publishing house was a gift in disguise.

Belleville decided to upload an early novel that she now had the rights to on the Kindle platform as a lark. Sales of this book and a handful of others started slowly but soon picked up speed, eventually netting her $500,000. Half a million in spite of the fact that she didn’t use promotional strategies, the way Chan did, but relied solely on her existing following and the fact that she was writing in a very popular genre.

Romance, like other genre novels — paranormals of various kinds, thrillers, mysteries, and some YA sell extremely well because their readers expect not just one novel but an entire series (we meet Dan Brown’s protagonist, Robert Langdon, in book after book), which they also expect to buy.

Okay, so what’s the take-away, the lesson these eBook success stories bestows? For bestselling eBook thriller author, Joe Konrath, there is no lesson. After you’ve done everything you can do to write stellar fiction, promote like crazy, and build a readership, part of any success is sheer luck. And over sheer luck, we have no control. (You can read Konrath’s blog post on this topic here: http://bit.ly/rIWYON )

Because this is true, Konrath recommends focusing on what you can control – the very things that Chan and Belleville intuitively directed their attention toward: writing as well as they could, trying new things, learning as they went along, and never giving up. No matter what.

Her blog publishes inspiration and advice for the author’s journey: Blue Horizon Communications Blog And her free eBook, available for newsletter signup (see the upper right-hand corner of her homepage) is titled: I Need to Be a Bestselling Author – Is That True?: The Five-Destination Roadmap to Authorship.
On Twitter, you can find her at: @BookEditorLM

6 thoughts on “Is the eBook Expressway Every Author’s Back Road — to Big Bucks & a Bona Fide Writing Career?” 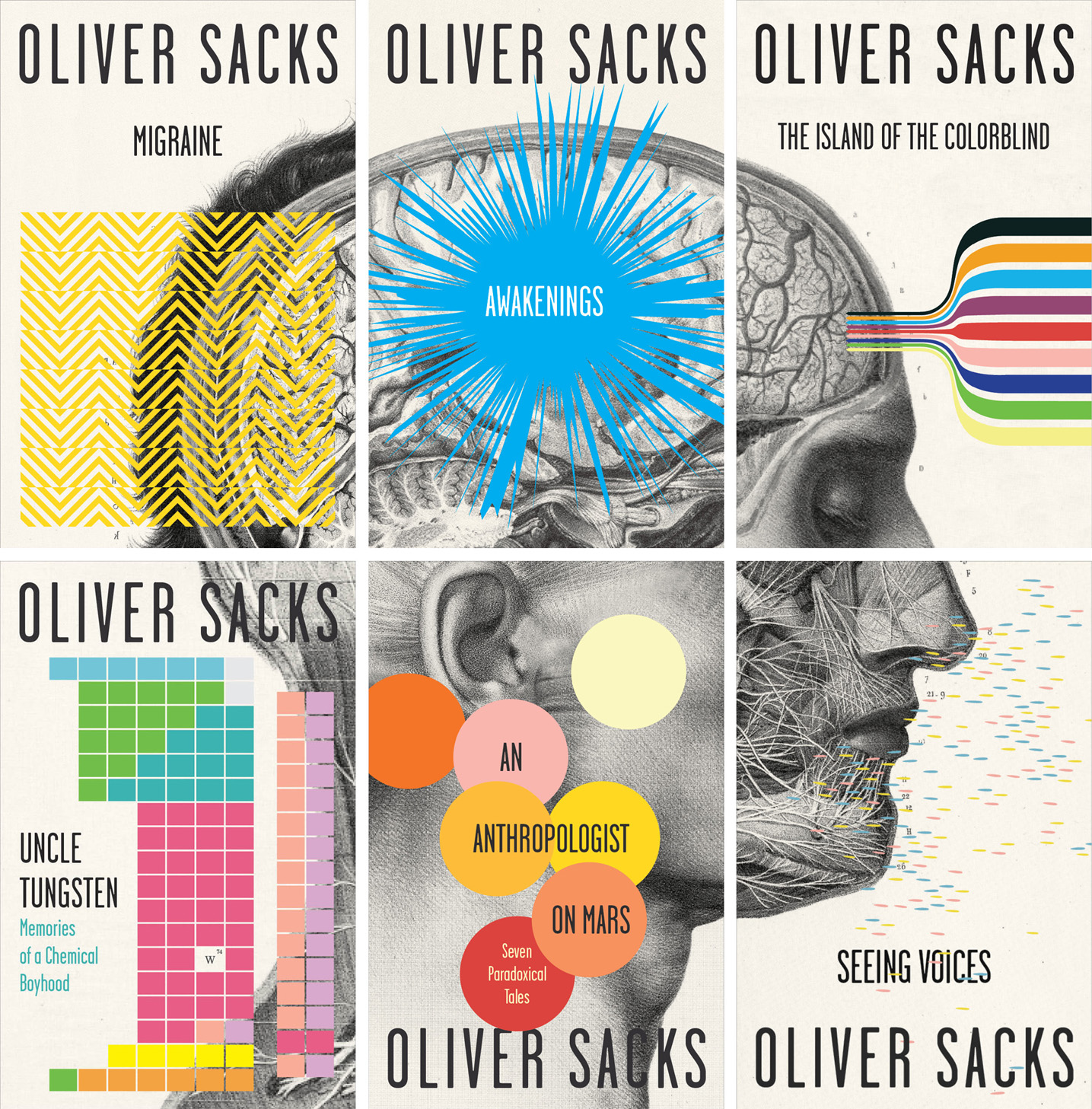 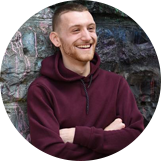