In this excellent article – “Amazon Kindle vs. Apple iPad: Could Chris Brogan Be Wrong?” –  Joel argues that Amazon’s strategy of trying to dominate the digital book business by offering it’s Kindle platform on a variety of devices is smart but not sufficient. His take is that a variety of reading platforms and ebook portals are coming up for various devices. Apple is beginning to give Amazon a run for its money with its iPad. According to Joel,

“5 million books were downloaded during the first 65 days of sales from the iBookStore, making up 22% of eBook sales.”

So what is the most likely scenario in a few years? Which company among the three gorillas – Apple, Amazon and Google – will dominate the ebooks market? Will there be an as yet unknown player who will suddenly emerge the winner?

To answer this, let’s look at the browser business for inspiration. After all these years of battling and jockeying for leadership, the dominant browser is still Internet Explorer. In second place you’ve got Firefox. In third place, you’ve got Google Chrome. Apple’s Safari rules the roost only in the Apple universe of iPads, Macs and iPhones.

So here’s the parallel.

Amazon owns an intangible “operating system.” This includes things like buyer information, buyer preferences, credit card details and of course the most important intangible called customer trust. And Amazon has very strong associations as ‘Earth’s Biggest Book Store’ in the minds of consumers. This really is “Amazon’s Operating System.” If an Amazon customer sees that the Kindle is available for the iPhone or iPad, he will not hesitate to install the software. Further, he will not hesitate to go to the Kindle store and make a purchase. He may even be willing to pay a small premium for the certainty of knowing that his book will work as expected.Thus in this case, Amazon will be like Microsoft and will extend their dominance from one area (books) to another (ebooks.)

Apple, on the other hand, will continue to think and act like Apple. It will make it’s books available for reading only on Apple devices such as iPod Touch, iPhones and iPad. It will allow purchasing of its books only from the iBookStore. And while its buyers will grow and expand, they will never constitute 100% (or even over 50%) of the ebooks market.

Google with its Android platform will finish in 3rd place in the ebooks sweepstakes.

As Mark Twain said, History doesn’t repeat itself, but it does rhyme. 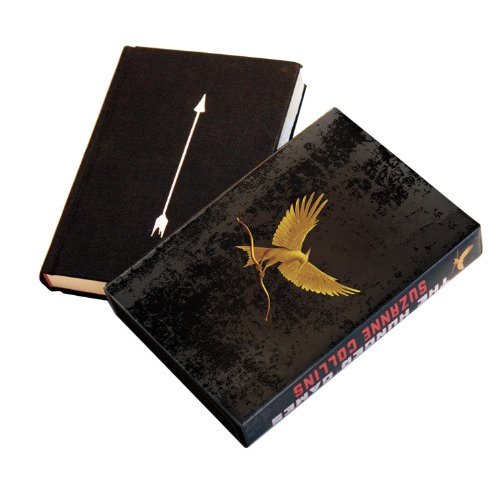 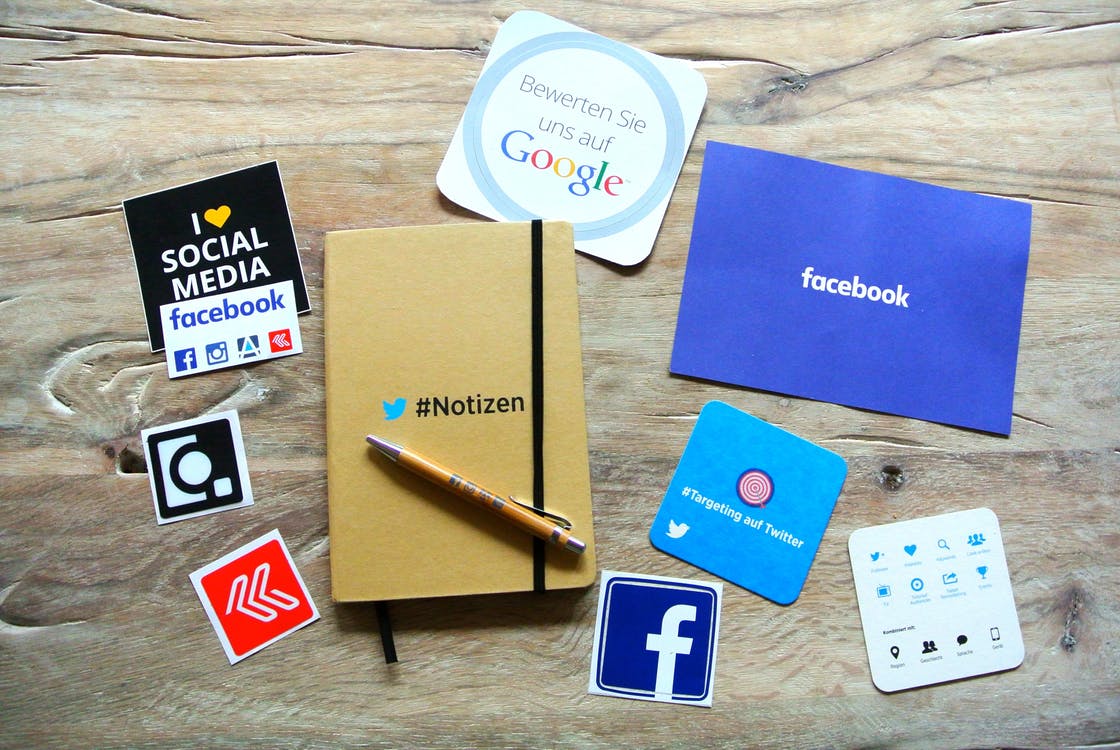