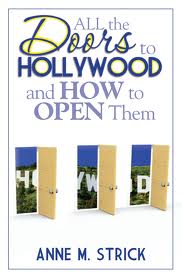 Sometimes writers worry about what their next subject might be. And sometimes that subject is right under their noses. Once in a while, it hasn’t even been written about before.

That is what happened to me. That is where three of my recent books come from: ALL the DOORS to HOLLYWOOD and HOW to OPEN Them, The REBEL Princess, and INTIMATE Strangers. The first, a series of interviews, is a non-fiction guide to jobs in Hollywood, The second is a steamy novel about a film company on location in Mexico, and is an insider’s skinny on how movies are really made, from pre-production through wrap. The third is the rich, complex and passionate story of a contested adoption and the two women lawyers who join forces to save a small boy’s life.

The first two books derive from my twenty-plus years in the movie industry, working for Universal, Paramount, Warner’s and EMI, as a Unit Publicist, Project Coordinator and National Publicity Director, and with such Hollywood legends as Jack Nicholson, James Earl Jones, Sean Penn, Arnold Schwarzenegger, David Lynch, Sting and Dino De Laurentiis, among many others.

It finally occurred to me that I’d experienced the film business from the inside. I had seen, on a daily basis, the nuts-and-bolts of movie-making; and the riveting and often hilarious dramas of the participants. I knew how movies were really made. And very few people, if any, had written about this curtained world before.

Some time ago I needed a job. I had spent six years writing a book, living on and finally totally depleting my savings. At last, I found employment with a start-up corporate public relations firm, worked there for six months, was fired for insubordination, refused several apologetic hire-back offers, and was on the scramble again. But in those six months, I had learned the publicity game. Several friends suggested I try the movie business. I put together a resume, and on my third interview, was hired as publicist for the movie The Border, with Jack Nicholson. The fun began.

Most of us – perhaps you – have an almost insatiable interest in all things Hollywood. Often we fantasize – secretly perhaps – about being part of the film business ourselves. But being so seems impossible.

What actors and stars do, what producers and directors and writers do, seems light-years beyond our reach – despite all the advice books telling us how to make the rarefied leap. We lack, we believe, the talents, the training, the connections, the youth and physical perfection, the long grinding grit and sheer gumption necessary to break in. Even, possibly, he luck.

But I gradually realized that all of us have other abilities. Abilities rarely associated with film-making, but ones that stand behind the screen and make the magic possible. The high-profile professions, so excessively publicized, so glamorous and brightly lit, are not the only doors to Hollywood. There are other doors – many doors – doors we walk through without thought, every day – to professions absolutely necessary to the Hollywood show’s going on. Professions without which there would be no movies at all.

These behind –the-screen wizards – the carpenters, nurses, teachers, first-aid-workers, electricians, journalists, photo lab and metal workers, secretaries, photographers, sketch artists, plasterers, makeup artists and hair stylists, cooks, seamstresses, accountants and many more – all suggest other stories than the red-carpet ones we know so well.
And it occurred to me that these stories, representing the actual realities of movie-making, and the excitement of the back stage jobs, had never really been revealed (as in ALL THE DOORS TO HOLLYWOOD) or dramatized (as in THE REBEL PRINCESS). And so I wrote both books.

As for INTIMATE STRANGERS: A number of years ago the contested adoption cases of Baby Jessica and Baby Richard were in the news. The more I read, the more appalled I became. In neither case, were the interests or rights of the child considered qt all; only the rights of the battling adults – a battle between genetic connection absent any nurture at all, or even familiarity with the child; and years of nurture with all the devotion nurture implies. In both cases, the children were ultimately awarded, like soulless luggage carelessly misdelivered, to the absolute strangers who nonetheless claimed the primacy of blood. In research, I discovered that these cases were not exceptions at all. I wrote my outrage in my book.

Connecticut Superior Court Judge and renowned child advocate Charles D. Gill commented, ‘This wonderful book is the first to focus on one aspect of man’s inhumanity to child that has crossed my path many times: that confusing world of adoptions.”

So look around you. Look with a fresh eye. Look at your workplace, your volunteer activities, your political or church groups, if any. Look at your parent’s lives, your children’s, your neighbor’s. Look at your doctor’s waiting room and your children’s school. There are ideas, and people interacting in unique environments, everywhere. Indeed, every human relationship is a unique environment. And read your newspaper every day. Be aware of the stories that catch your attention; that stay in your mind and touch your heart. Let them germinate.

And then write. I did! 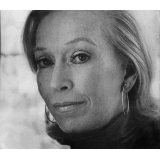 Anne M. Strick has spent over twenty years in the film business. She has been a Congressional speech writer, has published articles, theater reviews and short stories, four non-fiction books (one a best-seller), and two novels. She has lived or worked in London, Paris, Madrid, Chicago, El Paso and New York; as well as China, Hong Kong, Macau, Cameroon and Scotland. Born in Philadelphia, and educated at Bennington and UCLA, she lives in Los Angeles.

4 thoughts on “What Shall I Write About?” 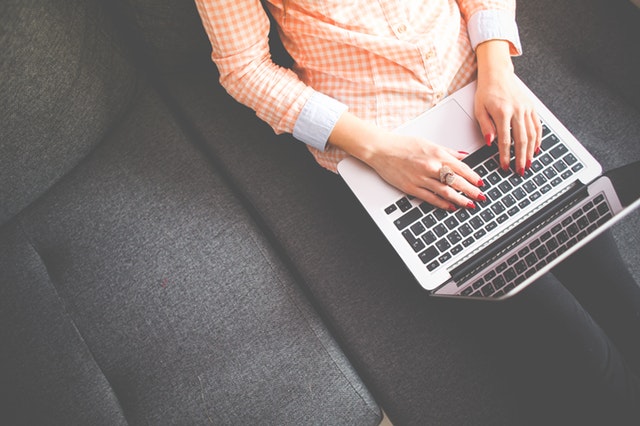 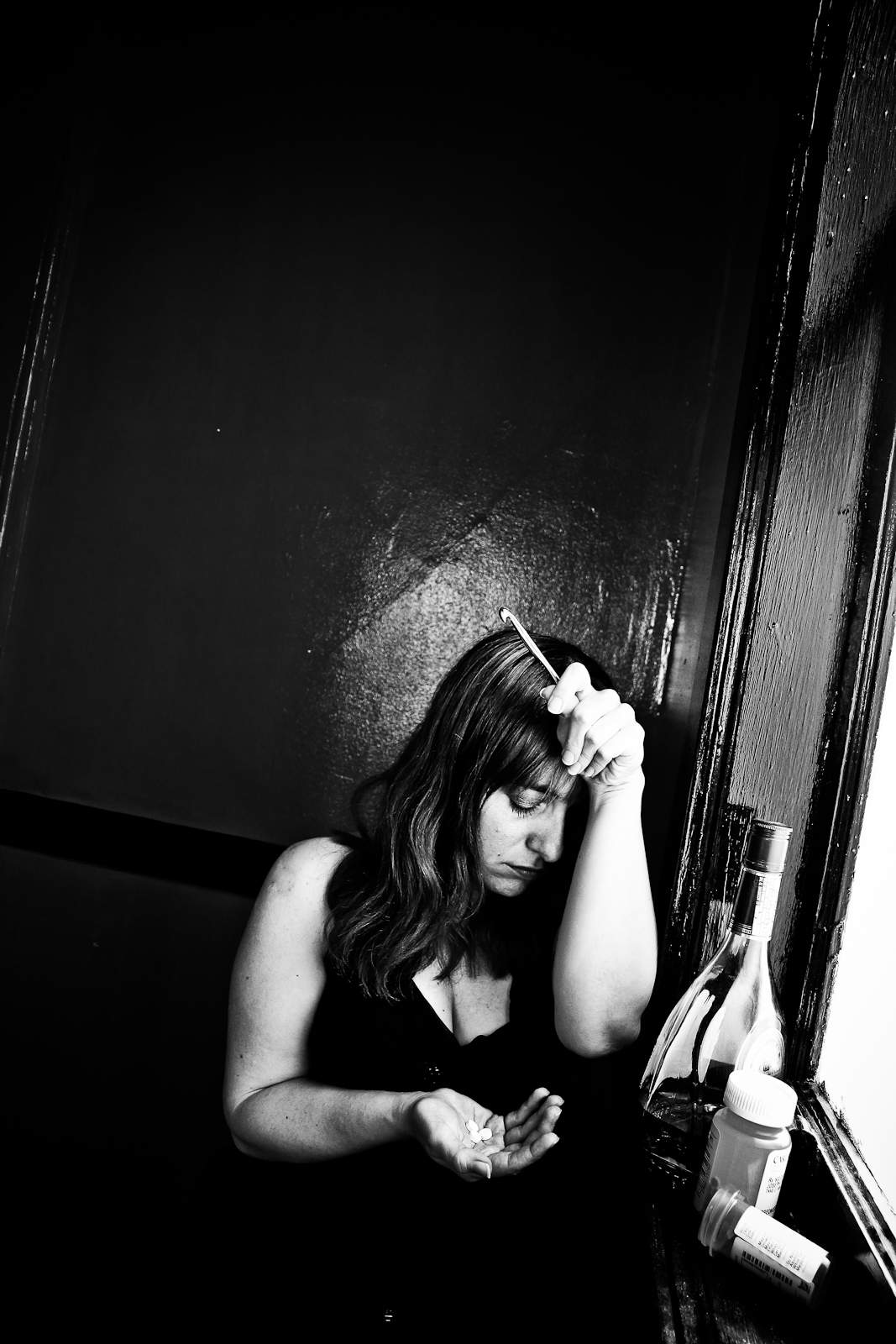