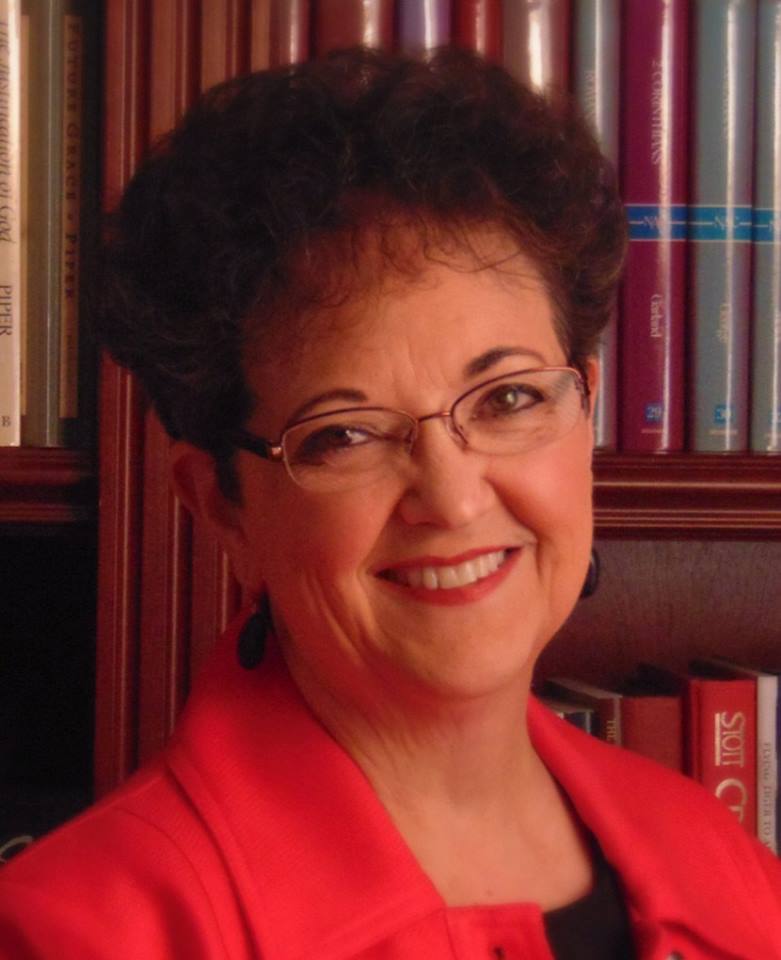 BookBuzzr subscriber – Luana Ehrlich’s book – One Night in Tehran has been seeing steady success on Amazon. It has garnered over 150 reviews and recently hit the number one spot on the Canadian Amazon store. We connected with Luana to learn her story.

Hi, Luana, thank you for taking the time to do this interview. Can you tell us a little bit about yourself? 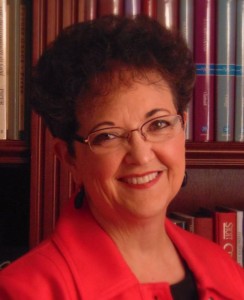 Although I grew up in Illinois, I’ve lived in either Texas or Oklahoma for most of my adult life. For a short period of time, I also worked with my husband, who is a Baptist minister, as a missionary in Latin America.
I’m called “Granny” by my two grandsons who live nearby, and until my husband’s retirement from a long-time pastorate, I was identified as “the pastor’s wife.” Now, at least among my friends, I’m simply known as “the author.”
This may be more than you want to know about me, but I’m also an avid reader, a news fanatic, and an enthusiastic supporter of the Dallas Cowboy football team.

What is the premise behind One Night in Tehran?
Because I’ve been a freelance writer for several years and also a fan of spy fiction, it’s probably not surprising I’ve always had a desire to write my own espionage thriller. However, until recently, I didn’t so because, quite frankly, I’ve never enjoyed reading Christian fiction as much as secular fiction. Yet, I knew the element of faith would have to be present in any novel I wrote. Then, one morning, after hearing about how Christians in Iran were living out their faith under intense persecution, the character of Titus Ray and the plot of One Night in Tehran suddenly came to life for me. I began by asking these questions: “What would happen if a veteran CIA intelligence operative in Tehran encountered a group of Iranian Christians and became a believer? How would his conversion affect his career? How would a man trained to lie and deceive others be able to follow the teachings of Christ in the real world? What if he was involved in a murder and was being pursued by an assassin at the same time?

When did you start writing One Night in Tehran and what was the process like?
When my husband and I retired, I began writing a blog. The support I received from my followers led me to start thinking about writing a novel. Once I had the general plotline in my head, I wrote it down in the form of a brief paragraph. Then, I began mapping out some character details. After that, I did very little in the way of outlining; instead, I allowed the action and dialogue to be spontaneous. The process became like reading a book, only at a much slower pace.

What was the process you employed in getting the book cover designed?
Book covers in the mystery/suspense/thriller genre have a certain look to them. I can easily pick up a book and know whether or not it’s written in that genre without reading the description. They’re usually printed in dark color with short titles in bold white type. When I studied the covers on Amazon and noted the ones that caught my eye, I realized how important a cover was, even in deciding to read a book’s description. With that in mind, I made a prototype of my cover using Adobe software, and I used that prototype to tell my professional cover designer what I wanted. Even though she never saw my homemade design, the end result was very similar to the one I’d done. I’ve done this same thing in visualizing the cover for my second book.

What is your goal as a writer?
My primary goal as a fiction writer is to entertain my readers. I want them to experience being in the skin of a covert intelligence officer, to know what it feels like to make life and death choices, and to know the constant pressure of hiding one’s identity in the shadows of obscurity.
As a Christian fiction writer, my secondary goal is to encourage my readers to live out their Christian faith by introducing them to characters who are flawed, weak, and struggling, yet determined to follow the teachings of Christ anyway.

What are you currently reading? How did you find this book?
Currently, I’m reading Personal by Lee Child. He’s one of my favorite authors, and I was notified by a book club when he published this novel.

How do you divide your time between marketing your book and writing your next book?
I usually spend 3 hours a day marketing One Night in Tehran. That includes answering emails, visiting advertising websites, staying updated on market trends, and then blogging and using social media. After that, I spend approximately 8 hours a day writing my second book, Two Days in Caracas.

How did you find your first 100 readers?
Much of the action in One Night in Tehran takes place in the state of Oklahoma, and my first 100 readers came from this geographical location. This was primarily because a month after publication, a person of influence in Norman, Oklahoma, read the book and advertised it heavily as a thriller worth reading. As a result, I was able to sell over 100 books at my first book signing.

When is the next book in your Titus Ray series coming out and what can readers expect?
Two Days in Caracas will be published in May 2015. In this action-packed second book in the Titus Ray Thriller series, Titus travels from Costa Rica to Caracas with a surprise stopover in between. Besides hunting down Jihadi terrorist, Ahmed Al-Amin, Titus will face an old nemesis, mentor a new operative, and deal with several demons from his past. 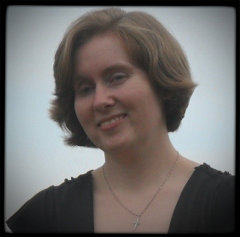 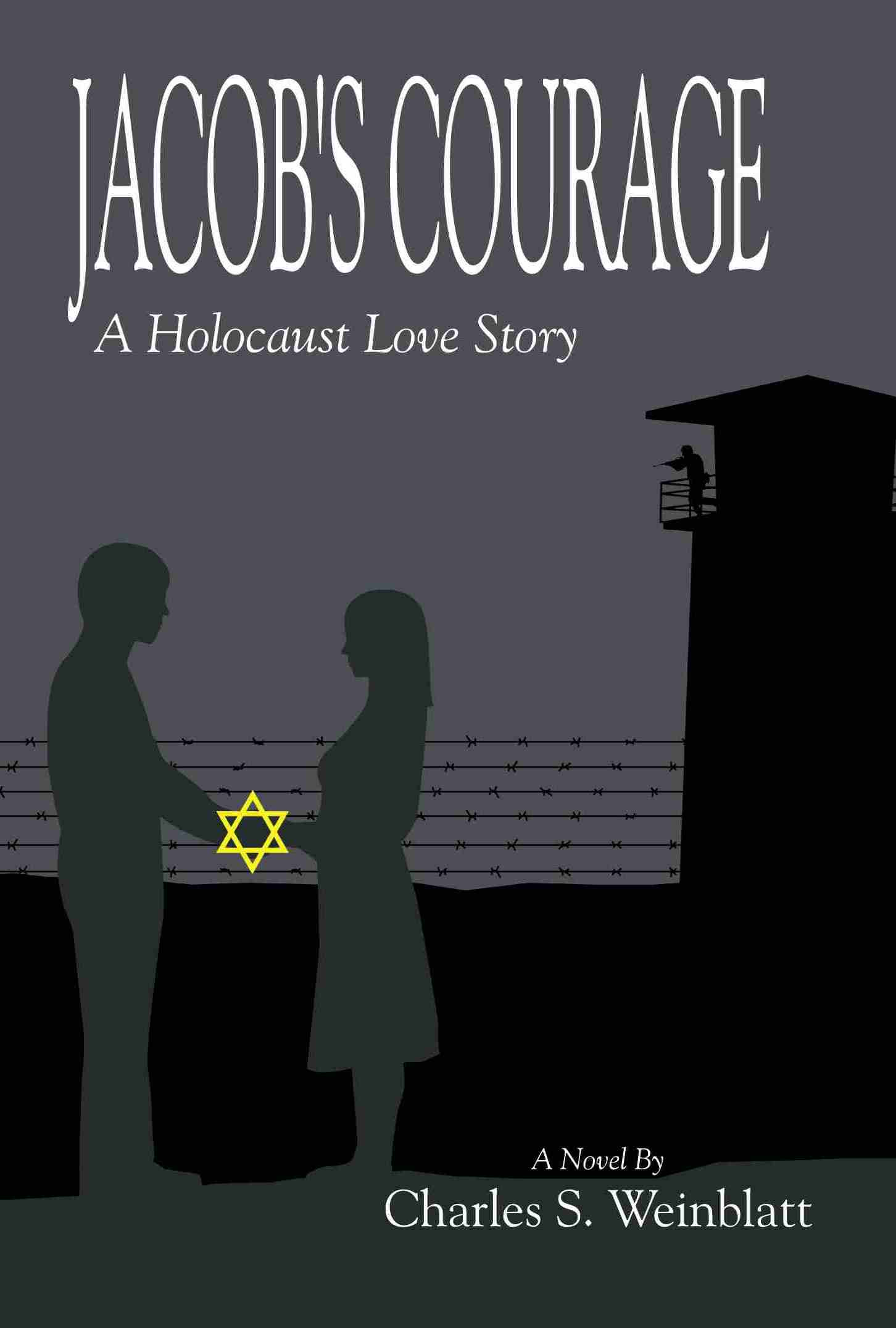