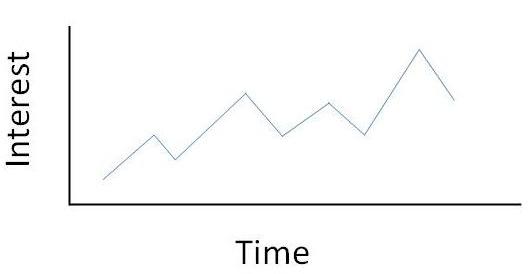 What is the one attribute that every successful song, Broadway performance, blog post, Hollywood movie, public speech, TV ad, book and YouTube video has in common?

While you mull the question, check out this short video. It’s quickly going viral on YouTube and Facebook. It features a simple scene in rural India where a few boys are trying to record their motorbike stunts on video. One of the boys is showing off the stunts, while another is directing him. A third boy is holding the video camera.

Now reflect on the video. See it again if you need to. Would it have been fun if the last part of the video (the grand finale) had appeared at the very beginning? Not really. It is the build-up and the anticipation that makes the video fun. Also think about how the video ends. It leaves most people wanting more. In other words, it catches your attention with a hook, builds up your anticipation and then shows you the grand finale. It then finishes off with a post grand-finale scenario that leaves you wanting to see more.

Since this principle is so universally applicable, we at BookBuzzr believe that good authors can also create interesting games which will appeal to their respective audiences. All they need are the tools to create such a game with peaks and troughs of interestingness. Keeping this in mind, we’re now working on a quiz game technology that incorporates the idea of interest curves. Stay tuned for this feature which is expected to release in the next few months. 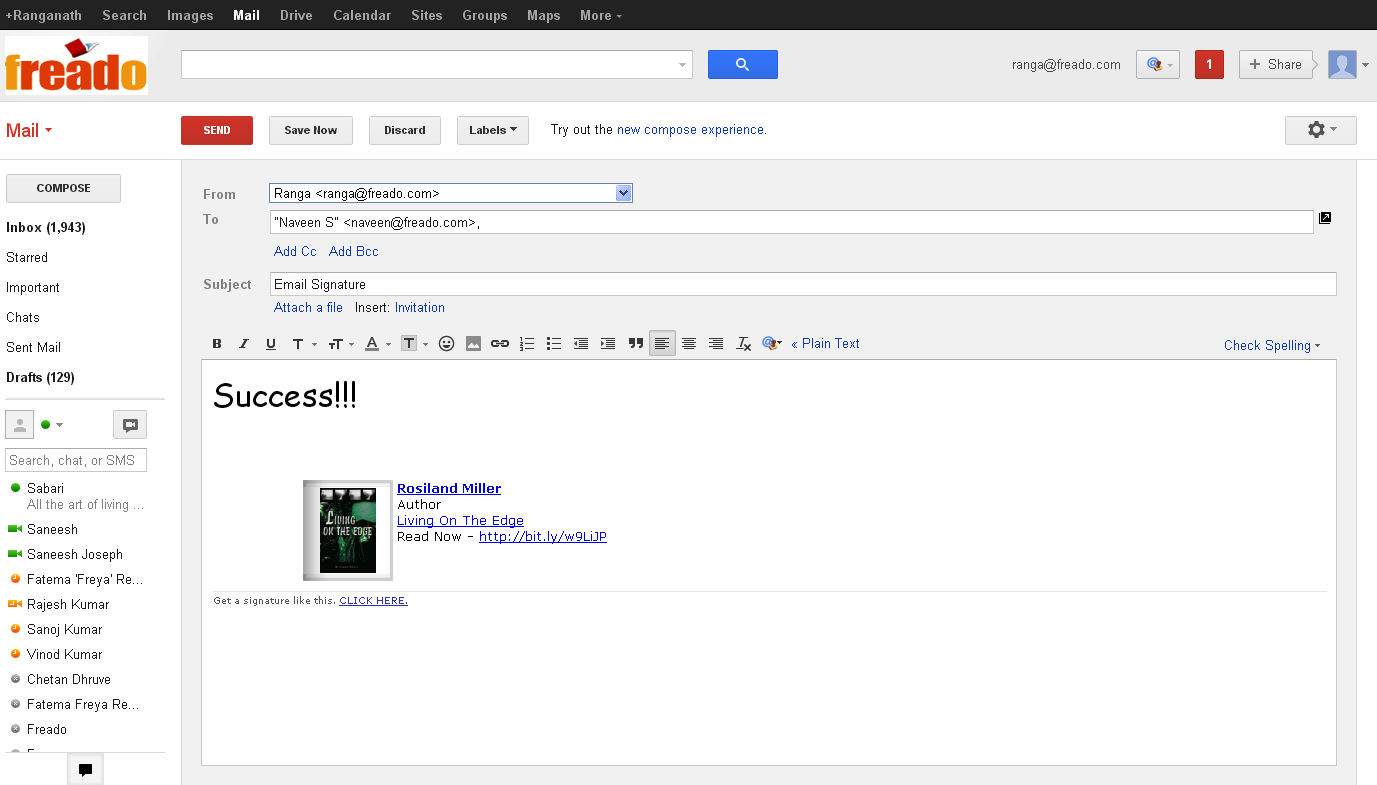