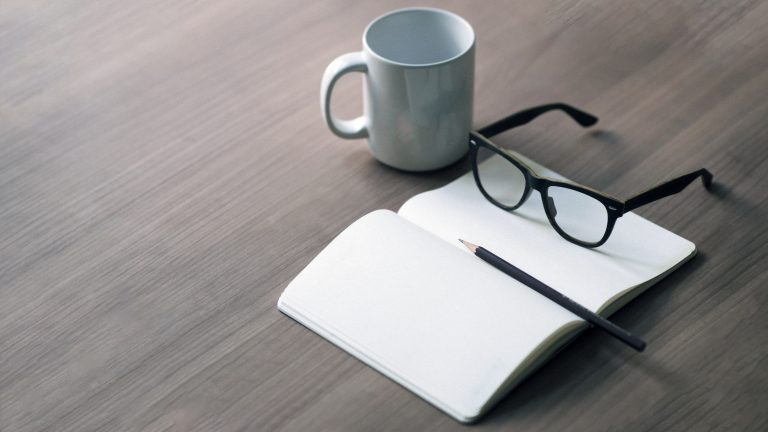 Writer’s block is something a lot of people face in their lives, and working out how to deal with it effectively can be a serious challenge for even the most seasoned writer. There’s something mind-numbing about bumping up against a blank white page that just won’t fill with words, no matter how many times you start a sentence or try to make notes.

Although block is frustratingly hard to overcome, the fact that it has plagued so many people over the years means there are also some great strategies which have been formed specifically for dealing with it.

1) Decide what you really, truly want to say.

This might sound simple, but sometimes writer’s block is caused by you trying to say something you aren’t interested in, or trying to start the story at the wrong point. It’s not that you can’t write – it’s just that your brain isn’t engaging with the content you want to put down, and the words are coming out flat because of that.

To overcome this, think about one of the scenes in the book which you are the most excited about writing. It doesn’t matter where it falls chronologically – even if it’s the very final scene. Write it down, and you will have overcome the block, yourself something to work towards, and hopefully triggered your imagination.

Sometimes you don’t even know what you want to write, and this can be the hardest kind of block to overcome. You might be able to put a few ideas down, but none of them will inspire you, and you’ll lose interest and drift away.

Try getting prompts from different places. Look for them in a museum or a cafe, or ask a friend to come up with something random. “Choose something extremely ordinary and imagine it differently. Watch the people around you and invent ideas for their lives, explanations for their habits, until you feel a spark – and then get that spark onto paper,” suggests Lavonne J. Henry, a writer from D Kingdom and Australia2Write.

The opposite of the problem above, this is usually when you’ve planned something out in such detail in your head, actually putting it onto paper becomes impossible. It seems a mammoth task, something to be put off until the perfect time to focus on it arises – and that time never comes, because there are too many distractions which will stop it being perfect.

Kick perfection to the kerb. Producing something is better than producing nothing, so start tackling it in any way you can. It might be that breaking it down into chapters and making notes helps you get going, or that you just need to write the introduction. You could try character profiling, or outline the major plot points and then start filling in the details. No matter how overwhelming the task seems, making a start and letting go of the idea of perfection will help you get past your block and start writing.

4) Distance yourself from it.

This is a technique to be used with care – make sure you aren’t making excuse after excuse – but it’s important to bear in mind. Sometimes you really have had enough of the blank page, and you need to move away from it. You need to know that it’s okay not to have an idea – provided that state is temporary.

Go and do something which completely distracts you from writing. Exercising can be a great one, and can really help your flow by allowing you to do something entirely different. “Oddly, this can be one of the best ways to make your mind focus on what it was you were finding impossible to say while staring at the screen or notebook, and you may find yourself running right back to jot down thoughts that would never have come to you if you hadn’t created a bit of distance,” says Shirley T. Plante, an editor at NextCoursework and BritStudent.

Reading something can be the best way to focus your mind on what it means to communicate a world to a reader. A phrase or description, a minor character, a combination of events – anything can push you to get back to your own book and get scribbling. You need to tread carefully to avoid borrowing too much from your source, but being inspired by other great writers is one of the main reasons people choose to write themselves, so don’t be afraid to look to other works when you’re struggling.

Joel Syder is marketing consultant and writer. He enjoys helping businesses design branding strategies that bring results as well as creating articles about things that excite him. 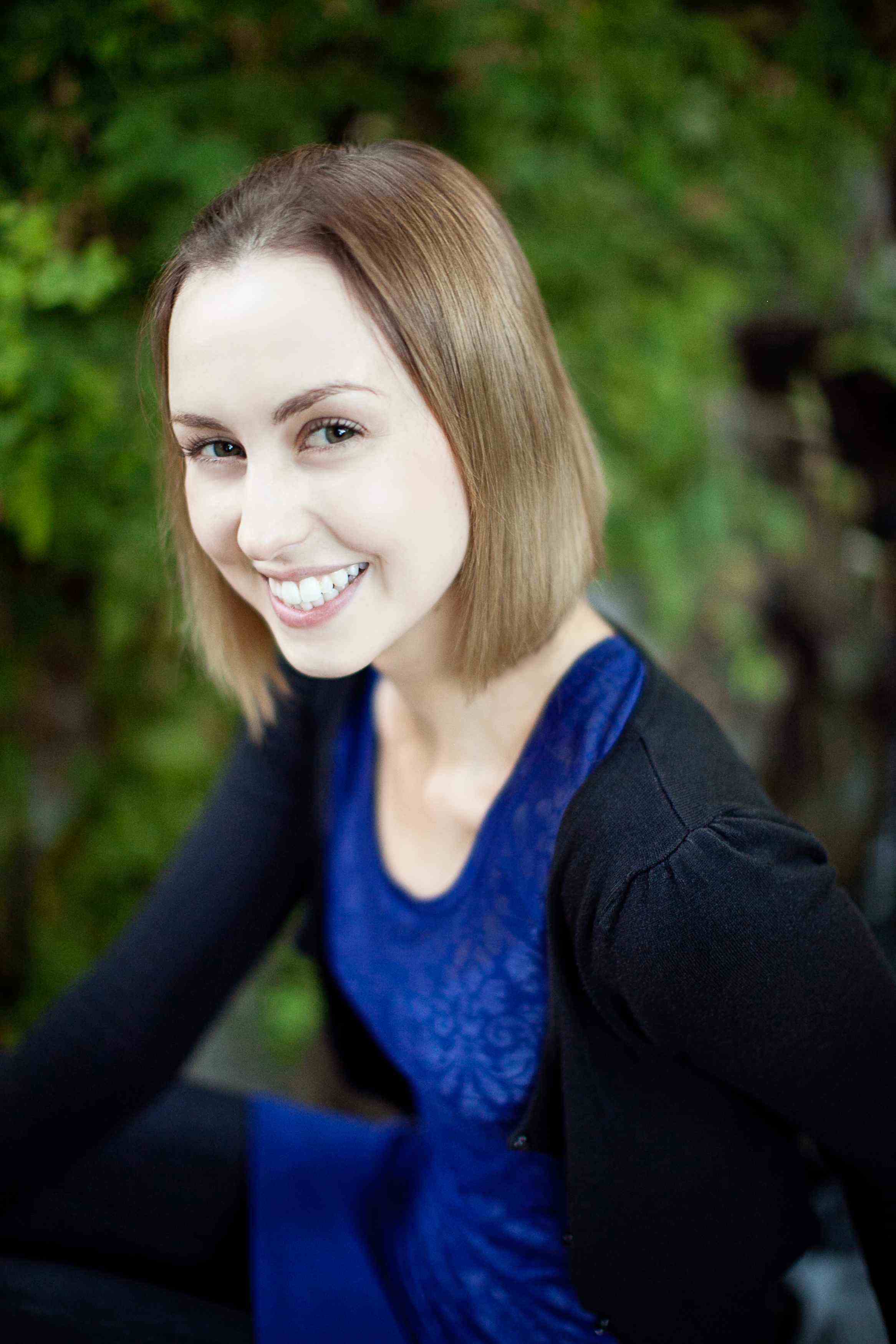